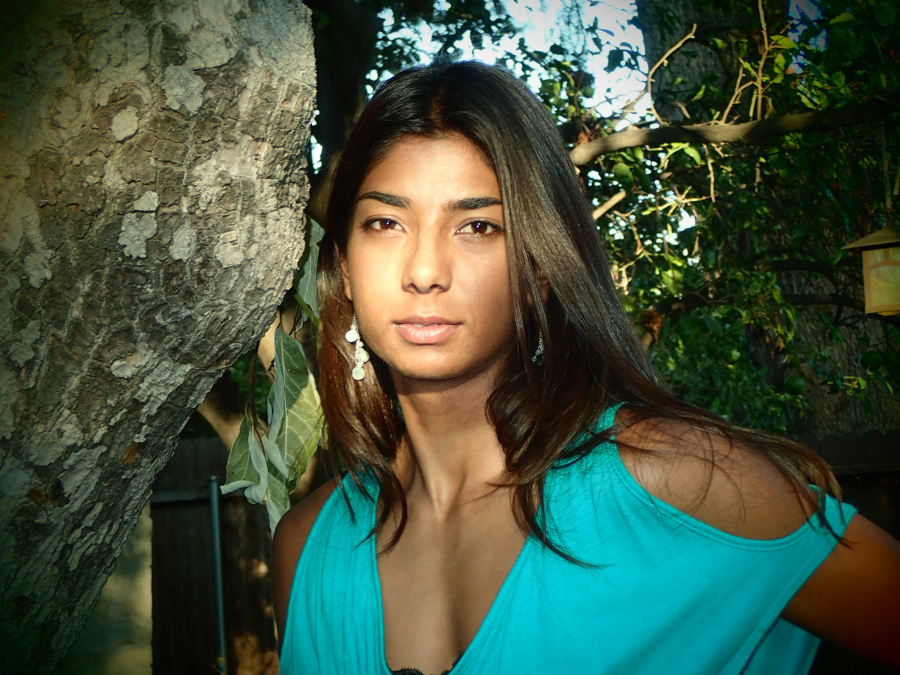 “Radiant and transcendent”, the music of Juhi Bansal weaves together themes celebrating musical and cultural diversity, nature and the environment, and strong female role models. Her music draws upon elements as disparate as Hindustani music, the spectralists, progressive metal, musical theatre and choral traditions to create deeply expressive, evocative sound-worlds. As an Indian composer brought up in Hong Kong, her work draws subtly upon both those traditions, entwining them closely and intricately with the gestures of western classical music.

She is a staunch proponent of bringing new audiences into contemporary music and of helping musicians of all ages take ownership of music creation. She was co-founder of the New Lens Concert series, engaging audiences into contemporary music by highlighting thematic connections between repertoire new and old, and using redacted programs to create a sense of surprise around expectations of “new music”. Her teaching work focuses heavily on demystifying composition and helping musicians of all ages build ownership of the fact that they too can improvise, experiment, create and write music, no matter their prior training or background.

A conductor as well as composer, she has been awarded fellowships by the Douglas Moore Fund for American Opera, the Atlantic Music Center, Seasons Music Festival, Oregon Bach Festival Composer’s Symposium, and the Pacific Music Festival. She frequently premieres the work of other composers and accompanies singers at the piano. She is currently on the music faculties of the Hartt School at the University of Hartford and Pasadena City College, and serves on the boards for the Phoenix Concerts (NY) and Synchromy (LA).